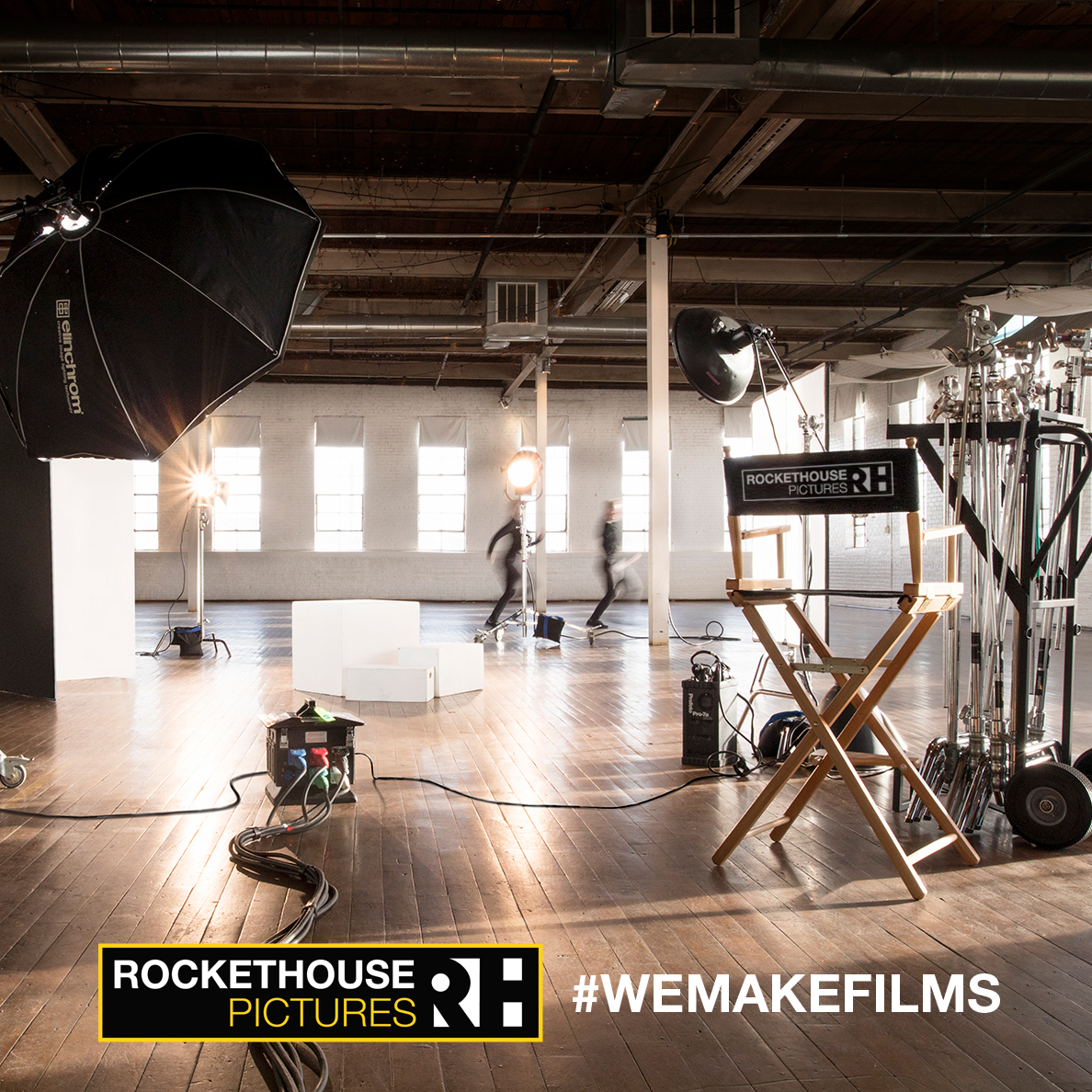 We live in a small world, usually defined by 30 seconds. But that’s plenty of time for a beginning, middle and an end, with plenty of storytelling in between… Rocket House Pictures is a Denver based production company. We create, conceptualize and produce tailored videos and short films. We are dedicated to providing you with the highest quality cinematic experience through motion pictures.

We make better videos for better prices. Larger production houses have lots of overhead costs and the client ends up paying for more than just the video services provided. We have low overhead and no unnecessary personnel. The guy who discusses your project with you will actually be the one shooting or editing it. Nothing gets lost in translation because everyone involved with the video is on the same page every step of the way.