The StoryMode Independent Short Film Awards is an annual film festival that celebrates the power of indie film nationwide. ​With so much film festival competition out there, our mission is to provide a place for indie filmmakers to showcase their work in an environment that is like no other. Combining live stage elements and exciting films, SISFA is an event that takes film festivals to a whole new level.

Here at SISFA, we don’t just watch film, we Celebrate it… because we know that films hold the power to INSPIRE. 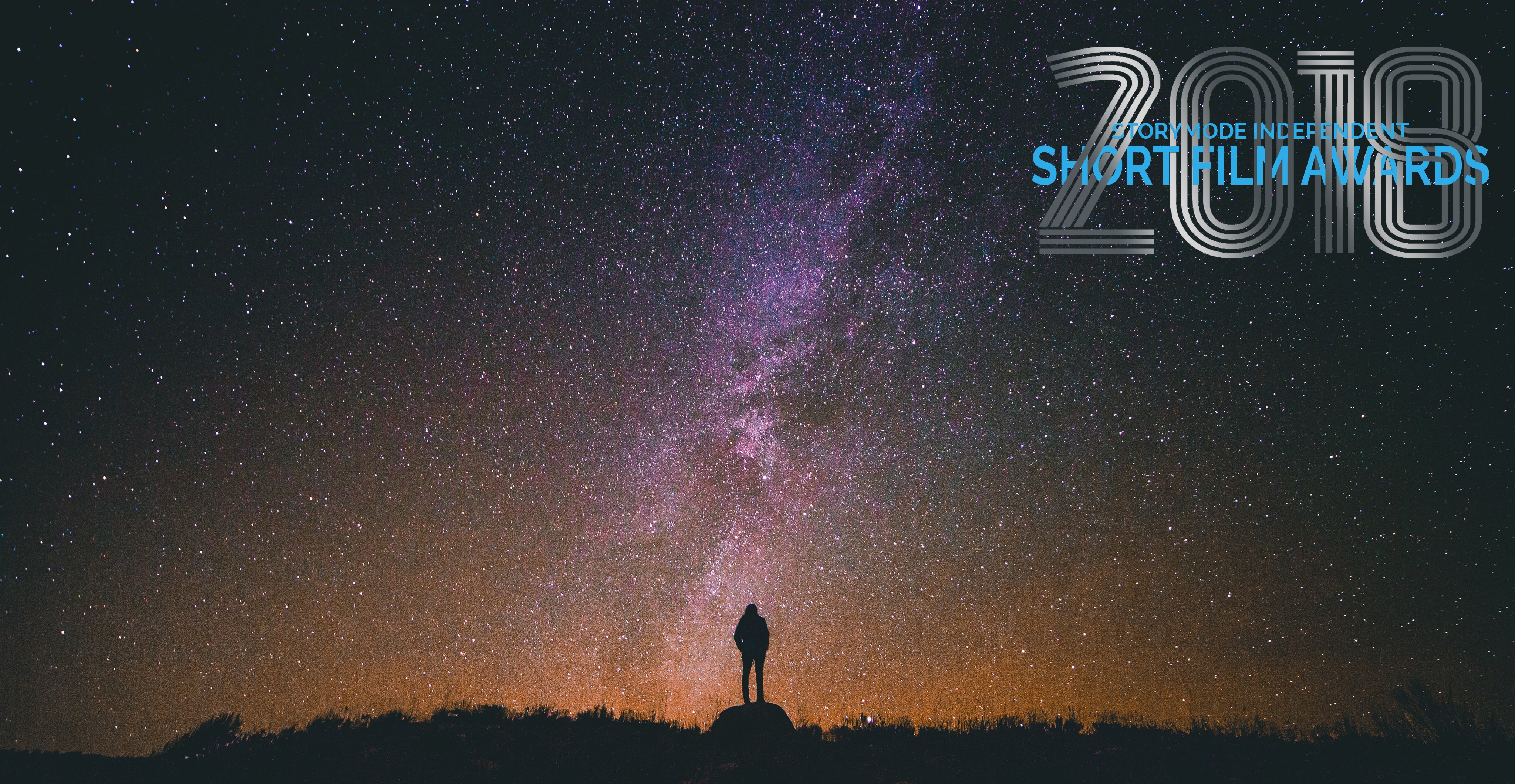