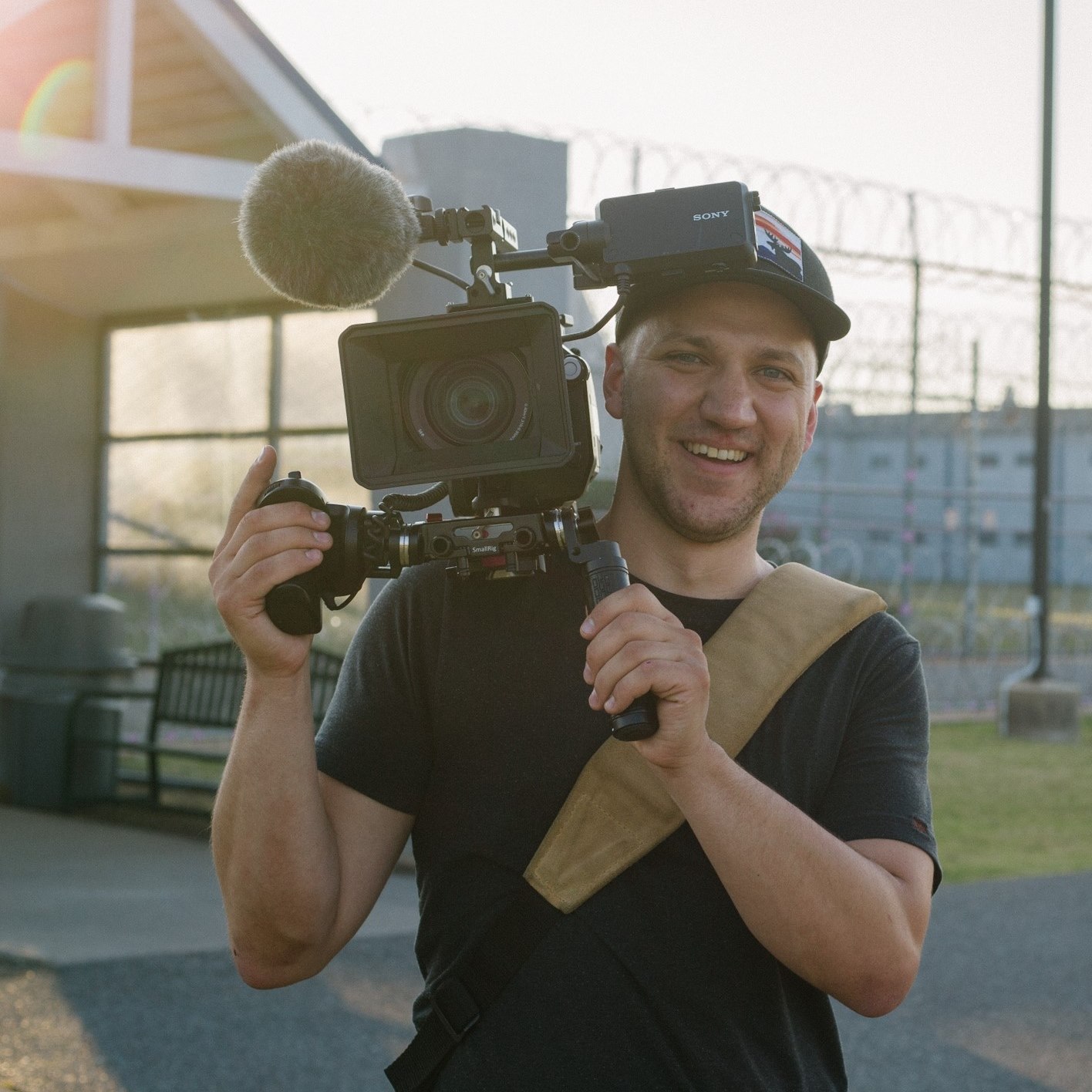 He is regularly hired to film documentaries, nonfiction television, high-end interviews, and is known for his verite style of camera operating.

With a background in photojournalism and studio photography, Alex is as comfortable conducting interviews as he is lighting them. He has produced work inside hurricanes, operating rooms, prisons, wildlife blinds, and extreme alpine environments.