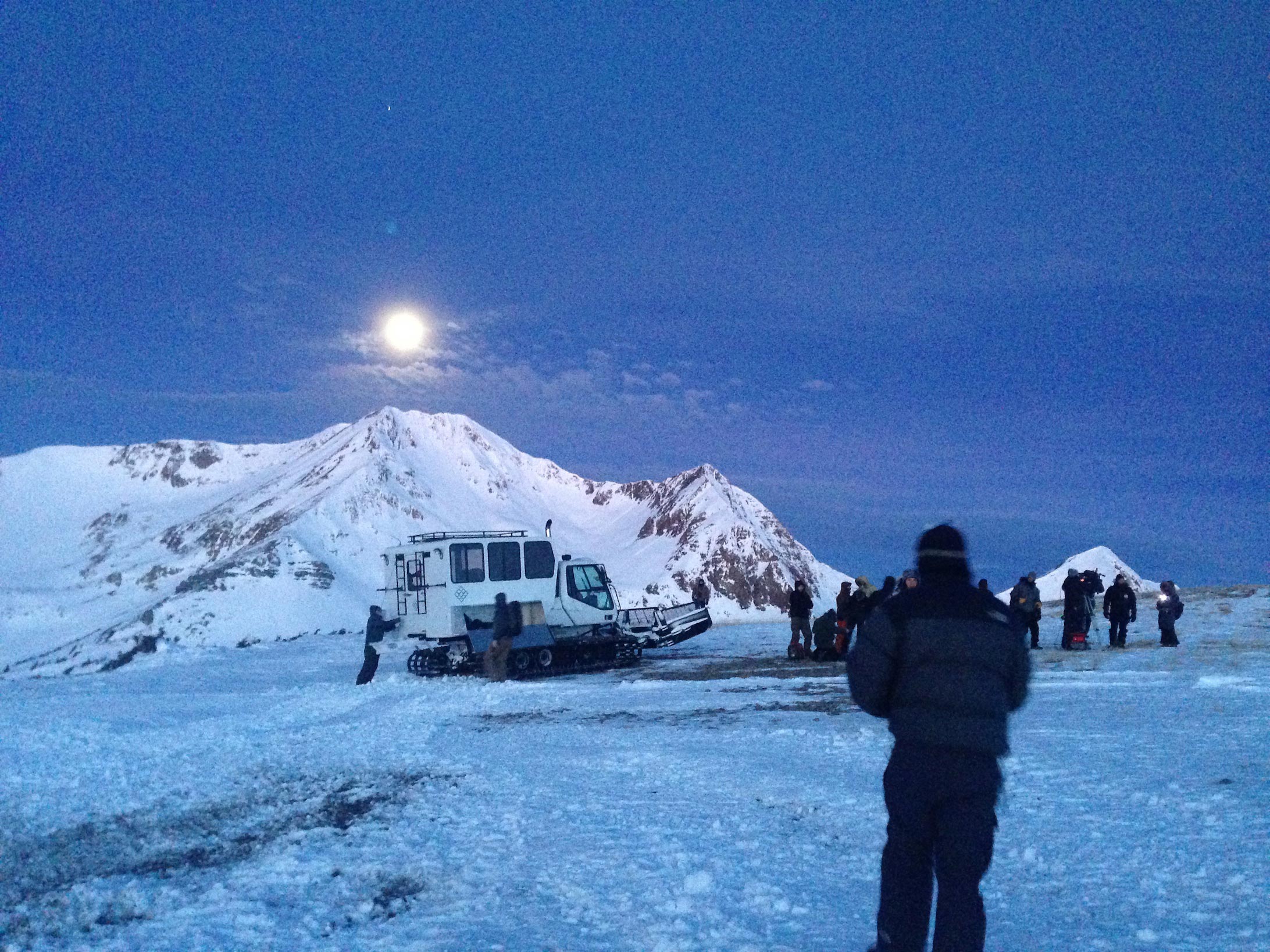 Growing up on a ranch in rural Wyoming Ken developed a love for Movies going to saturday afternoon matinees. Later, as a student at the University of Texas in Austin Ken began his career in film. Ken worked as a stage hand and security for various venues, eventually becoming employed by Willy Nelson’s stage crew. During this time he worked as an extra and production assistant on various feature films, “Best Little Whorehouse in Texas” and “Roadie” starring Debby Harry (of “Blondie” fame) and Meatloaf., as well as The Talking Heads “Stop Making Sense” Concert footage.  Ken is a veteran filmworker who began his career in series television then moved on to Commercial and Feature film work. Recent projects include a 13 part series of web-based commercials for Hotels.com featuring “Captain Obvious”. Ken’s spectrum of work has covered everything from building studio versions of submarines to airplane interiors, mixed with a healthy dose of food photography and car commercials.With the experience gained from working on literally thousands of commercials, television productions and feature film work Ken has an extensive arsenal of knowledge to bring to any production. This knowledge, coupled with his ability to draw from and manage the creative talents of  skilled artisans assures the successful completion of any project.

Ken currently spends his time between Colorado and the Bahamas, where he enjoys diving, photography and drawing inspiration from nature.

Please visit the website for examples of work and more info at: www.kenjonesart.com