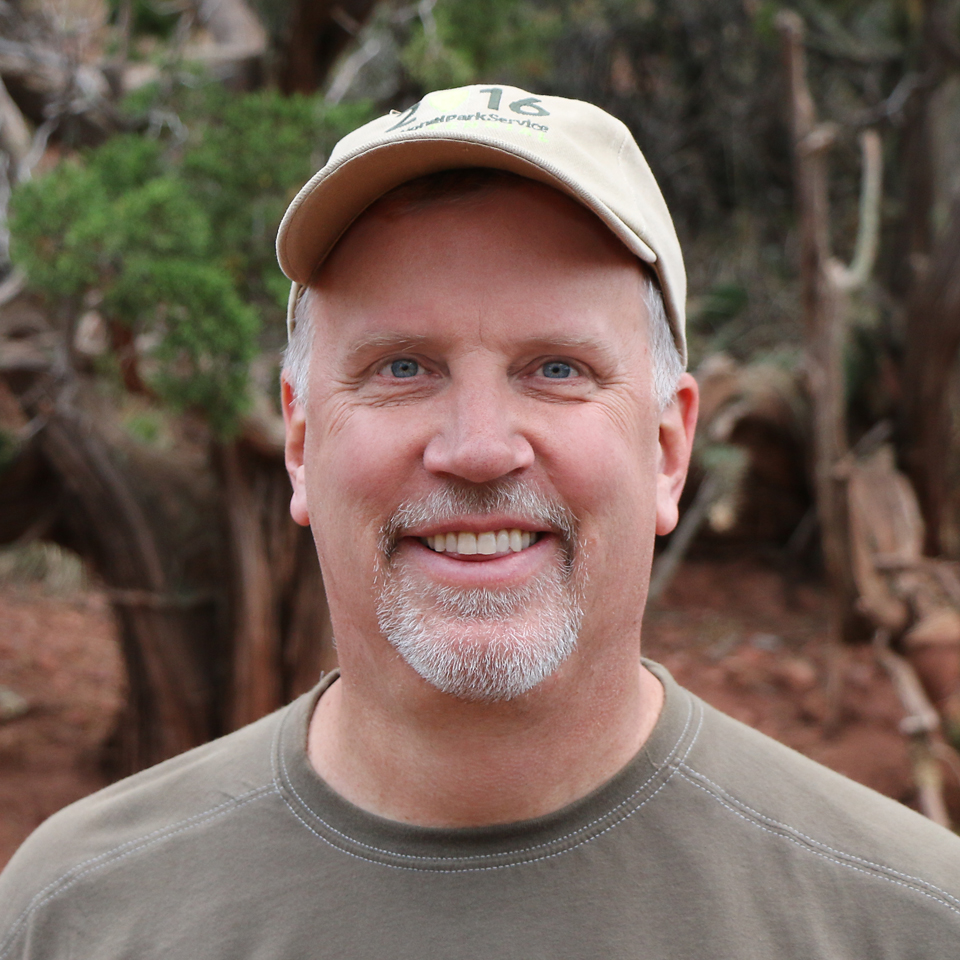 SPECIALITIES: Scheduling, budgeting, crewing and location management. Extensive contact database with ability to source all crew and equipment needed for any project. Overseeing talent and crew payroll (union and non-union) both on site and through CAPS, TEAM, Entertainment Partners, Media Services and others. Well versed in production logistics, scouting and permitting procedures.

CLIENTS: Over the years, I’ve had the opportunity to work with a diverse group of agencies, production companies, corporations and networks including: