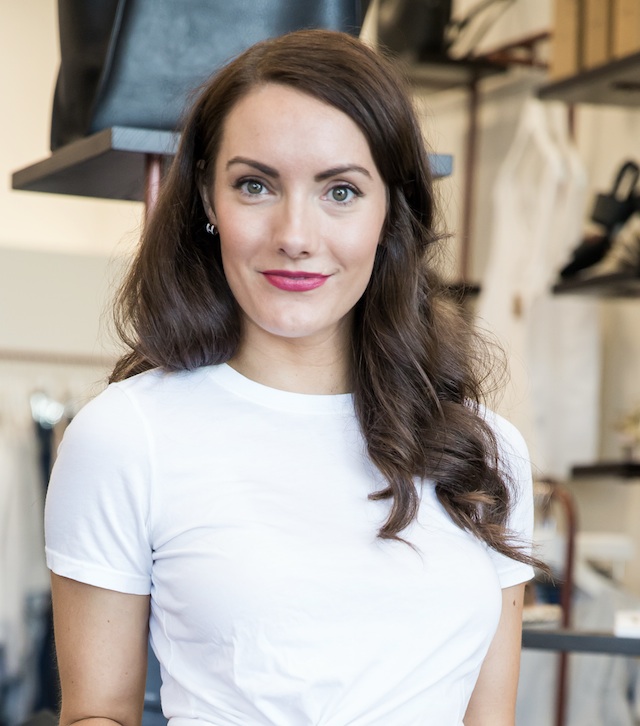 Molly McCurdy is a commercial and editorial stylist based out of Denver. Her specialties include wardrobe, props and HMU.   She has a dual degree in Dramaturgy and Fine Arts from Carnegie Mellon University. She practiced script development in Los Angeles and New York before moving to Denver in 2014. Molly is a member of IATSE Local 7 and she is represented by Wilhelmina Artists.

Select film, tv, and theater credits include: MOTHERS AND SONS by Terrence McNally on Broadway, The HEIRESS on Broadway with Jessica Chastain, GRACE by Craig Wright on Broadway,  THE NEWSROOM on HBO, JACK REACHER, Netflix’s AMATEUR, and  CASA VALENTINA by Harvey Fierstein at The Edge Theater.