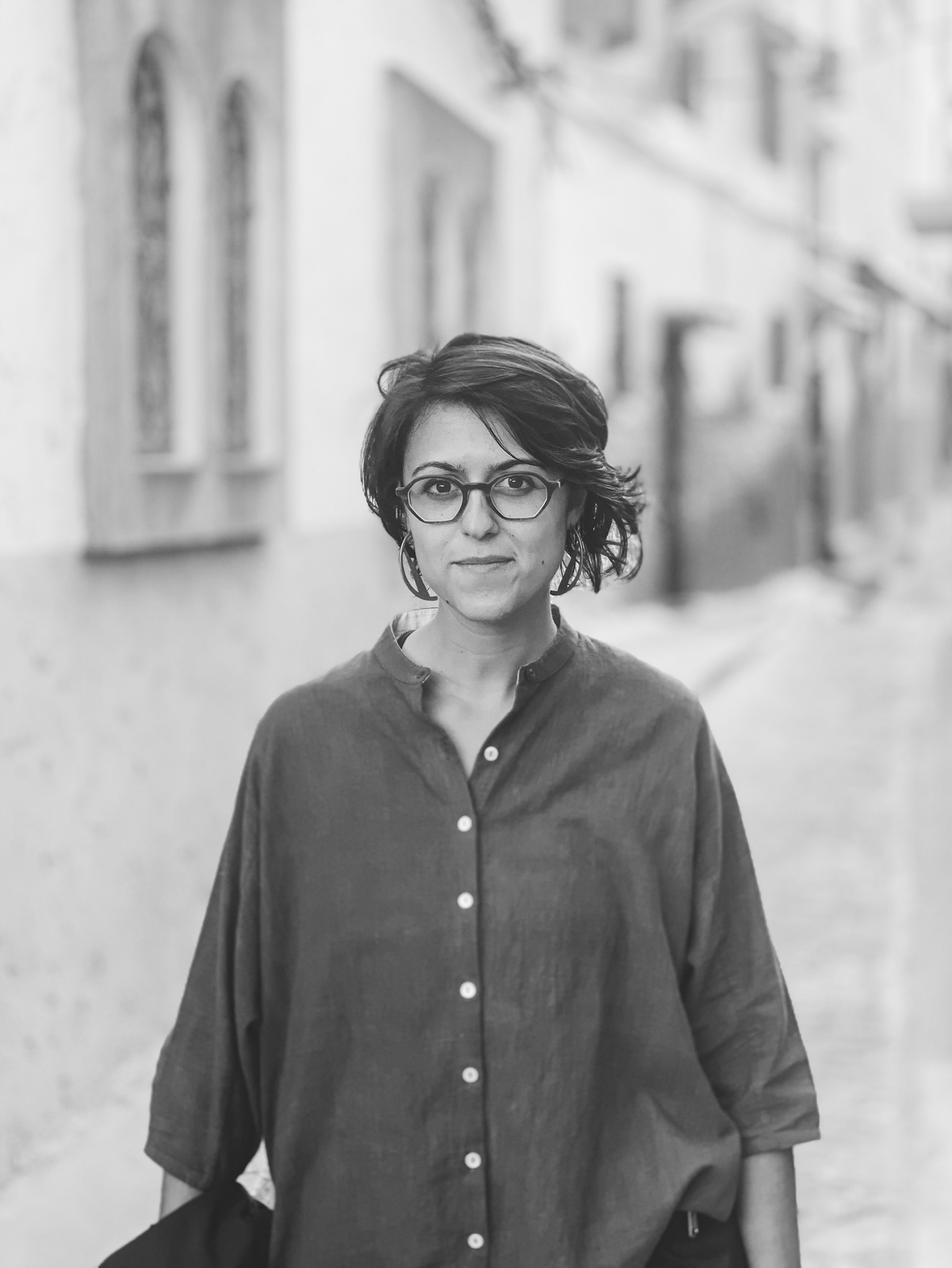 Souki is mostly a cartoon. Sometimes she’s cinematographer in Denver, most recently via NYC.

She makes documentaries, commercials, episodic television shows and music videos, but her favorite is the 15-second instagram story still life. Raised in Morocco, France, and a smattering of states across America, her work comes from a third culture— a few steps to the left, lots of accents, and a pot of weird spices on the back burner. As a cinematographer, she explores the moving image as an entry-point into what’s over-looked. As a writer and director, she finds hope in dark corners. As a human, she tries to like every flavor of skittle.

Her work can be seen in the Netflix documentaries “The Great Hack” and “Mucho Mucho Amor,” in collaboration with Oscar-nominated and Emmy award-winning directors, Grammy award-winning musicians, the New York Times, Yahoo, Refinery29, TED, Art21, and a smattering of other brands. She likes working with ethically-minded news organizations, foundations, nonprofits, composers, choreographers, and artists in all disciplines.

When not filming, you’ll likely find her contemplating whether to get a degree in artificial intelligence,
join the circus, or start a farm in Uruguay.