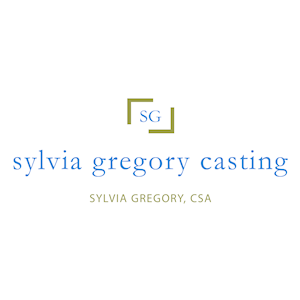 Over the last 10 years, Sylvia Gregory has cast SAG Feature and Independent Short Films, video games, commercials, web spots, print ads and ad campaigns for numerous national and regional commercials. She got her start casting as an Associate at The Denver Center for the Performing Arts, and then partnered with Cathy Reinking, former Casting Director at NBC. Sylvia opened her own agency in 2010, and has since cast the episodic films “Encrucijada” for PBS and Univision, which won the Heartland Regional Emmy in 2015. The New York Times has recognized her work for both The Colorado Office of Suicide Prevention’s “Man Therapy” PSA campaign, and The Colorado Shakespeare Festival’s production of Hamlet. Sylvia is the Performance Director for Deck Nine Games. Sylvia has been the Casting Director for The Colorado Shakespeare Festival for 6 seasons, the Casting Director for LOCAL Theatre for 7 seasons, and consults on casting for many theaters throughout the state. She also teaches acting and auditioning for on-camera and the stage. She holds a degree in Theater Arts with an emphasis in Acting from California State University Fullerton, a degree in classical acting from The London Academy of Music and Dramatic Arts, and a Master’s of Fine Arts degree from The Alabama Shakespeare Festival/University of Alabama/PAT. Sylvia is a proud member of The Casting Society of America.